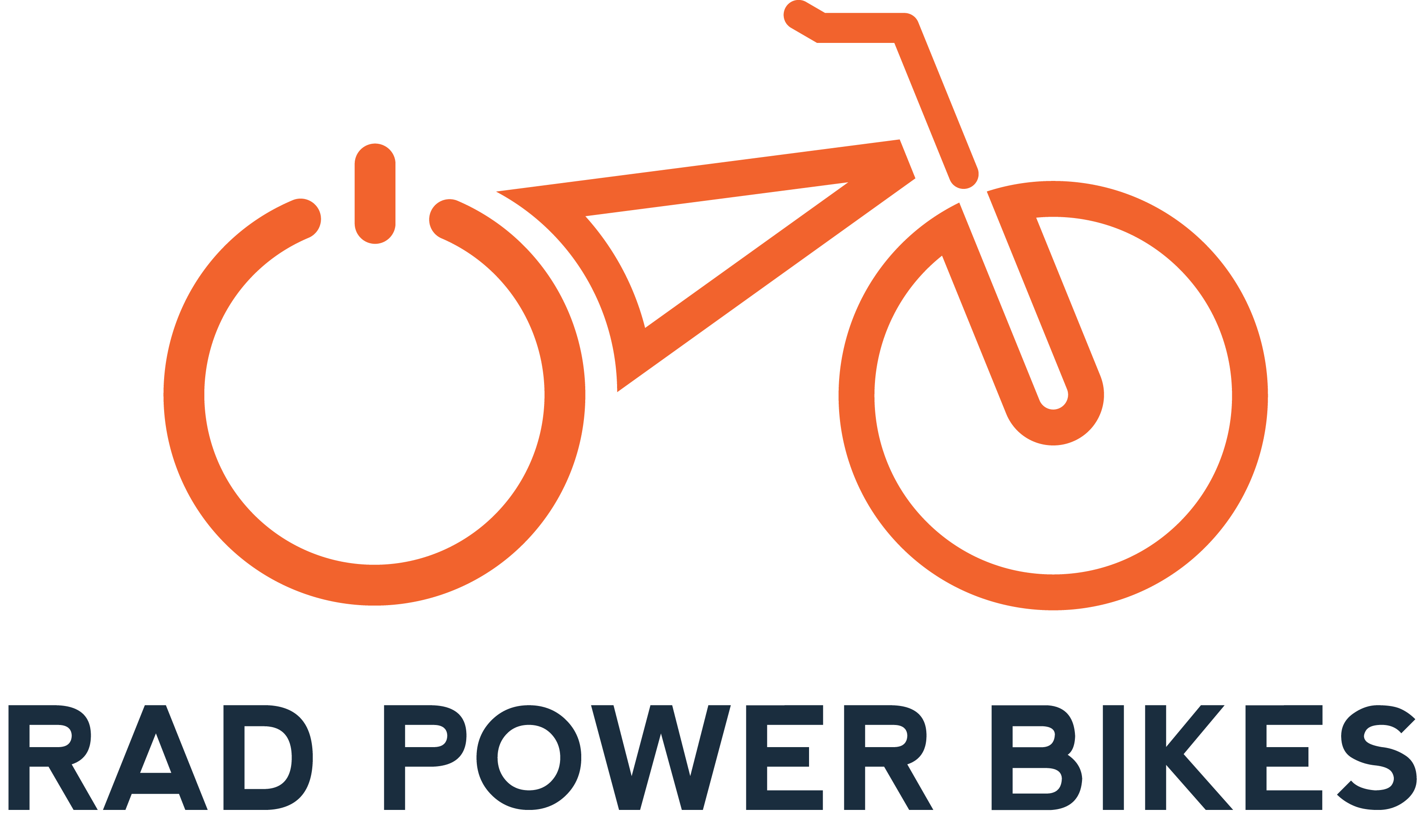 Due to the excitement and demand around ebikes, in early 2018 the Washington State Legislature passed SB 6434 which establishes a legal framework consistent with national standards and gives the e­bike industry certainty in the Washington market.

The new law also provides users with a clearer understanding of where they can and cannot be on bikeways, trails and streets while ensuring that jurisdictions and agencies have the tools for enforcement and management of e­bikes on our streets and trails. Below please find FAQs about Washington's ebike laws. You can also learn more about ebike laws around the world.

What does the ebike bill do?

Expands the definition of bicycle to include ebikes; defines three distinct classes of ebikes; updates rules around use of ebikes.

What is an ebike?

A bicycle with two or three wheels, a saddle, fully operative pedals for human propulsion, and an electric motor with fewer than 750 watts of power.

What are the three classes of ebikes?

Where can I ride my ebike?

Are ebikes allowed on sidewalks?

How fast do ebikes travel compared to traditional bikes?

Why restrict an ebike’s power output to 750 watts?

The maximum of 750 watts aligns with federal consumer protection regulations. If the wattage is higher than 750, it is no longer classified as a bike, but instead as a motor vehicle for the purpose of consumer protection. Above 750 watts it is subject to more rules, including licensure and registration.

What do ebike manufacturers and retailers have to do because of this new law?

Manufacturers and retailers are required to permanently affix a label (in a prominent location) printed in arial font and at least nine-point type that contains the classification number, top assisted speed, and motor wattage.

When will the legislation become law?

I owned an ebike prior to the 2018 legislation becoming a law; what happens to my ebike?

Ebikes purchased prior to the bill becoming law are not subject to the new requirements in the ebike law update. 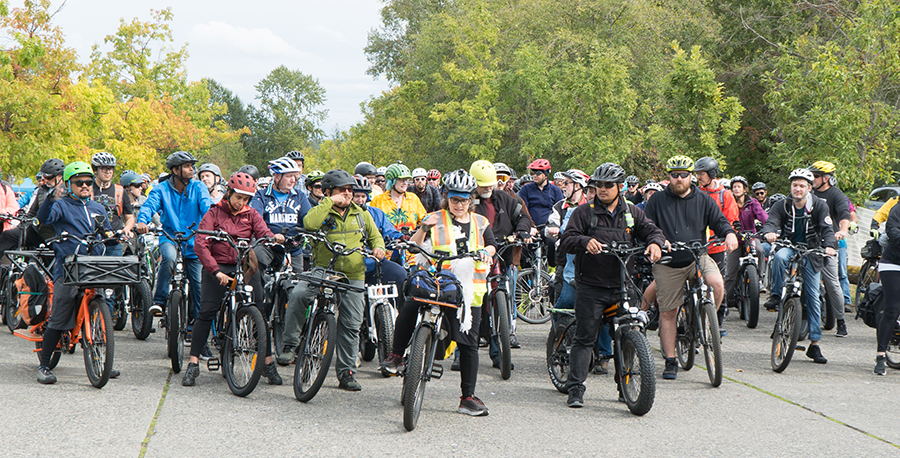 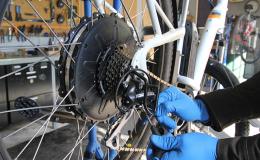